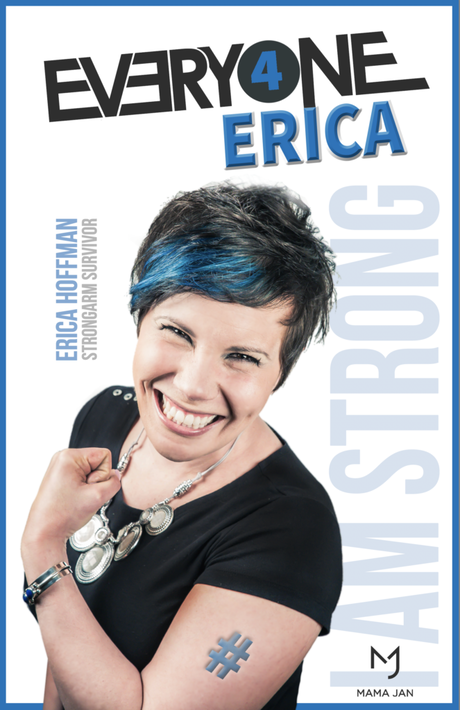 We here at Sweet Relief are deeply saddened by the passing of Erica Hoffman. Erica was beloved by many and our hearts go out to her family, friends, and everyone whose life she touched. All donations to the Erica Hoffman Memorial Fund will go towards helping musicians in need in Erica’s name.
​
About Erica Hoffman and Colorectal Cancer
​
Erica Hoffman is an effervescent young vocal coach and a singer-songwriter, as well as an experienced performer and worship leader. As a coach at Jan Smith Studios in Atlanta, GA, Erica’s passion is helping artists discover their musical identity, both through the development of each artist’s individual voice, and in helping them find their unique creative thumbprint within their original compositions.

Last fall while pursuing her passion as a vocal coach, she became violently ill. Admitted to Northside Hospital, she was diagnosed with Stage IV Colon Cancer in October of 2015.  Although her partial-colectomy was a success, the cancer had spread to her lymph nodes, lungs, and liver.  Just before Christmas, Erica began chemotherapy treatments at Georgia Cancer Specialists.  Currently, there is no end date for these treatments, although CT scans have shown shrinkage, as well as disappearance, of lesions on her liver and nodules on her lungs.

Erica’s love of music infuses all that she does.  Beginning with piano lessons at the age of eight, she took up singing and vocal training after being inspired by the engaging performances of Lauryn Hill.  Erica trained with a voice coach as a teenager, and with later classical training found her sweet, clear soprano voice. As a high school senior, she won the Pinellas County Opera League scholarship and went on to pursue her musical education at Florida State University as a vocal performance major. Moved by the heart and passion she found singing in the soulful FSU Gospel Choir, Erica began writing her own music as well.

In 2005, Erica began training at Jan Smith Studios. Here, Erica honed her contemporary vocals and songwriting techniques as her personal expression through her own music began to take root. By 2009, Erica released her debut, full-length album – Dreaming With the Windows Open – and opened to a sold out show at the Velvet Underground (Hard Rock Café) in Atlanta. She has opened for several local bands aswell as the internationally acclaimed Contemporary Christian band, Tenth Avenue North.  In 2011, Erica completed a Specialist Certification in Songwriting from the Berklee College of Music.

Since her diagnosis and initial treatment, Erica continues to teach alternating weeks as her chemotherapy appointments are both time consuming and increase her susceptibility to common pathogens. She openly admits that cancer has taken a toll on her emotional and physical well-being, but Erica ultimately finds respite in her relationship with God. Erica continues to receive incredible support from her husband, her family, and her church family and the overwhelming encouragement from Jan Smith staff and Jan Smith herself.

Erica documents her experience as a cancer patient in her candid and humorous blog: To Infinity! (and around again). You can find her blog posts at: www.thetruthitworks.wordpress.com
Donate Now
Support Us