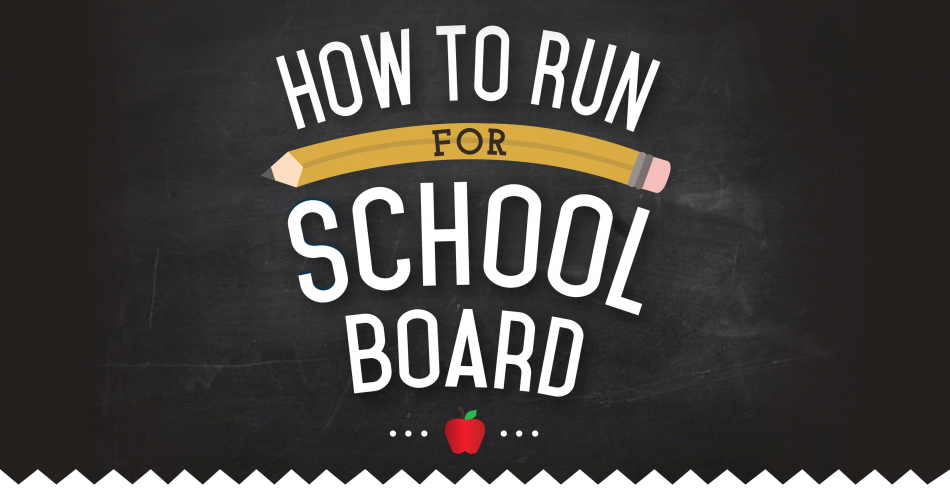 ​Now, more than ever, it is important to be a part of the decisions that affect the success of our public schools. School Board members play the important role of presiding over the Hamilton County school budget and hiring the Superintendent of Schools. If you have a passion for universal excellence in education, support transparency, and want to work hand-in-hand with the community, we want you to run for School Board!

Districts Open for Election in August 2016

Who qualifies to run for School Board?
​

Winning candidates are not permitted to hold office while being an HCDE employee (Tenn. Code Ann. 49-2-203).For more information visit: http://sos.tn.gov/products/elections/qualifications-elected-offices. ​

What it takes to win 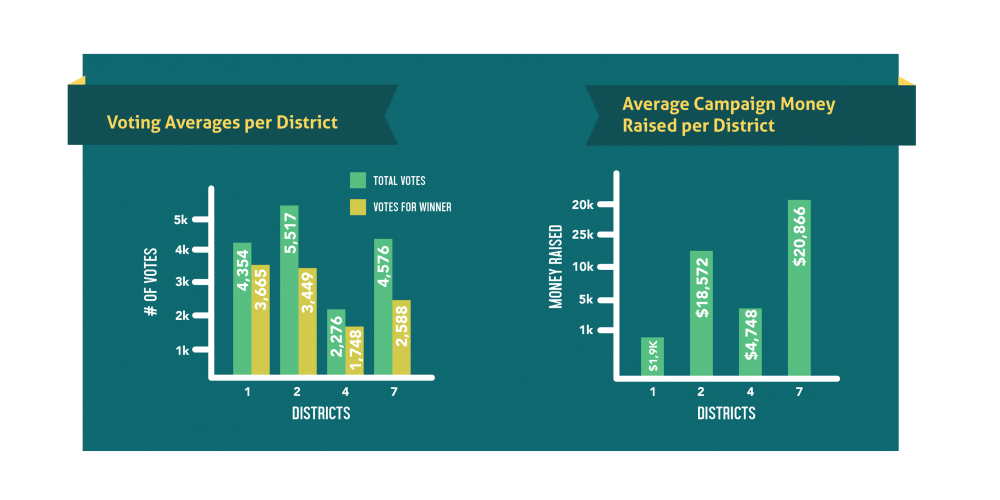 How to apply to run in the upcoming election

Those interested must pick up a Candidate Packet at the Hamilton County Election Commission and complete:

The Nominating Petition: Due April 7th
Must have at least 25 signatures from registered voters in your district and be submitted to the Hamilton County Election Commission.

The Statement of Interest Form: Due May 6th
Must be completed and mailed to the TN Ethics Commission in Nashville.

Appointment of Political Treasurer Form:
Must be submitted to the Hamilton County Election Commission before you start collecting money for your campaign.

Proof of high school graduation:
Must be presented to the Hamilton County Election Commission to vote and act impartially for the good of the school system and accept the will of the majority vote.
​
For more information about filing forms, where to file, and information for candidates visit: www.elect.hamiltontn.gov

Don't want to run but want to get involved?
​

To learn more about your voting precinct, polling locations, and district,
​visit:https://tnmap.tn.gov/voterlookup/